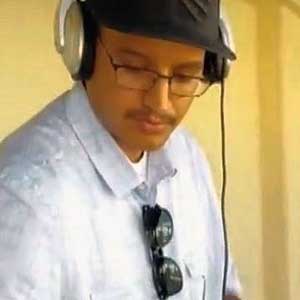 DJ Guaracha was raised in San Diego, California and began DJ-ing in the mid-1990s. He has volunteered at the University of California, Riverside, radio station, KUCR, since he was an undergraduate student in 2001, interning for the Radio Aztlan program.

Two common themes present in his mixes are the preservation of culture and the sharing of diverse sounds often not represented on mainstream, commercial radio. When he has free time, he is finding ways to connect, share, and incorporate music to inspire others. Music has always been an outlet for him