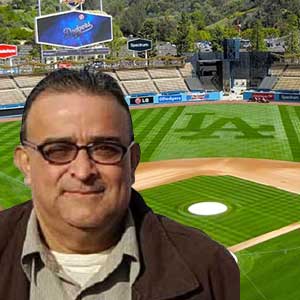 The East LA Revue presents Sapo’s Digital Vinyl Revolucion Podcast. SDVR features an eclectic mix of both analog and digital recordings. A wide selection of B-sides, vinyl album cuts, CD and cassette tracks, cover a diverse range of artists from many genres and musical generations. Many of the analog stereo recordings represent a period when tape and vinyl were the standard formats for radio programming. The CDs with occasional Internet tracks showcase how music has succumbed to the cyber & digital age. The East LA Revue Internet Radio programs such as SDVR reflect the websites diverse musical styles and formats. David Casillas, aka SAPO was born and raised primarily in and around SE Los Angeles. Like many of our Chicano youth of his generation, he loved hearing and collecting records and continues to do so to this day. These shows are reflective of the diverse nature such of both mainstream and independent music that is a retrospective of an ever-evolving American Musical landscape from one Chicanos lifelong perspective.